The Holy Modal Rounders played at the Tonic club on Norfolk street in New York, continuing their new reunion. They are one of my all time favorite groups. I first saw them play at the Gaslight club on Bleeker Street in 1964. They are a real inspiration for a great many people, singing lively songs like, “Euphoria”, and “Boobs-a-lot”, about Sex, Drugs and Rock & Roll. They blended Folk music with raunchy rock, and later expanded into the Fugs. They might not look it, but for me they were the first Punk Rockers. 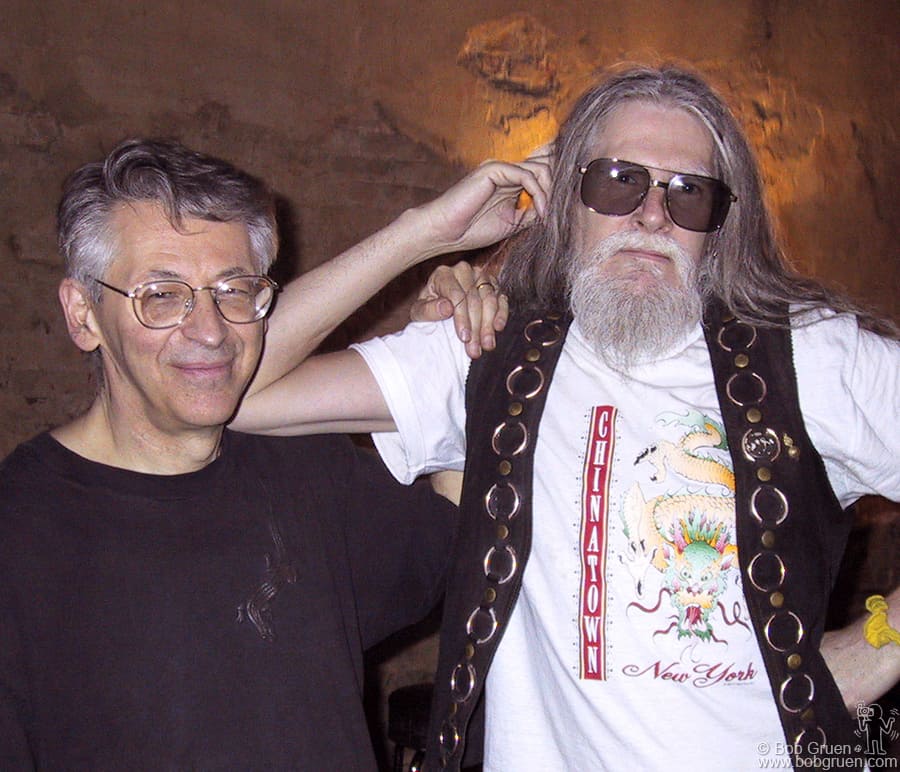